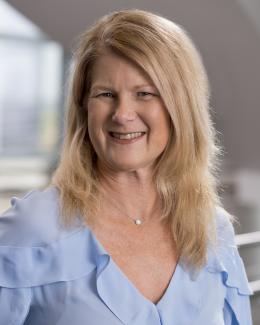 The Anderson lab studies the molecular mechanisms by which signaling pathways modulate neuronal excitability in the immature hippocampus. The lab is also investigating how and why seizures induce long-term changes in ion channel plasticity (acquired channelopathies) and has developed several animal models of cortical dysplasia, autism and epilepsy. Additional studies are focused on cardiac mechanisms underlying sudden death in epilepsy. In addition to her research activities, Dr. Anderson leads the NRI EEG core, practices pediatric epilepsy and is the Medical Director of Epilepsy Monitoring Unit at Texas Children's Hospital.

Recent work in the Anderson lab has revealed a critical role for the PI3 Kinase/mTOR pathway in epileptogenesis and behavioral deficits associated with epilepsy in rodent models. Work in her lab is currently focused on understanding the upstream activation of mTOR signaling in epilepsy models in rodents and the downstream targets of this pathway, such as cap-dependent translation of ion channels that contribute to the epilepsy and behavioral phenotypes.

Molecular studies in tissue resected from patients with drug-resistant epilepsy have shown that mTOR is aberrantly regulated in a brain malformation known as cortical dysplasia, which is commonly associated with drug-resistant epilepsy in pediatric patients. The Anderson lab is currently in the process of developing clinical trials for mTOR inhibition in cortical dysplasia and a related disorder, tuberous sclerosis, in collaboration with Dr. John Swann and members of the clinical epilepsy programs at TCH and Cincinnati Children's Hospital. Since a number of the individuals with cortical dysplasia and tuberous sclerosis do not qualify for curative epilepsy surgery, the hope is that treatment with mTOR inhibitors will provide therapeutic benefits that are superior to the currently available antiepileptic drug regimens.

While intractable seizures and learning deficits are debilitating clinical problems for individuals with epilepsy, the most devastating manifestation of the disease is sudden unexpected death in epilepsy (known by the acronym SUDEP). The Anderson lab has an animal model of SUDEP and is currently collaborating with Dr. Miguel Valderrabano at the Methodist DeBakey Heart & Vascular Center to characterize the susceptibility to cardiac arrhythmias in epilepsy using calcium imaging in an ex vivo heart preparation. In parallel the Anderson lab is evaluating myocardial ion channel remodeling and altered sympathetic tone in the epileptic animals.

View a complete list of publications by Anne Anderson, M.D. 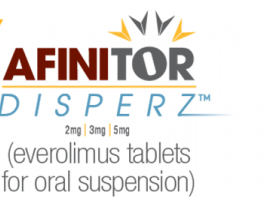 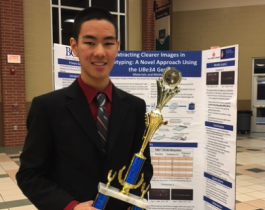 My journey from a patient to a scientist