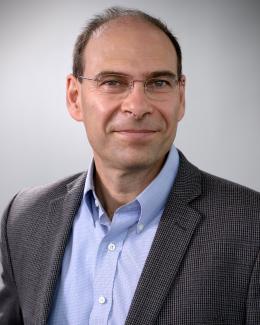 Protein interactions form complexes, macromolecular machines, cellular pathways and biological networks across multiple scales to control all aspects of development and homeostasis. A central computational challenge is therefore to devise tools, and drugs, that can restore equilibrium to such networks when they are disrupted in disease states. The long-term goal of the Lichtarge lab is to integrate diverse types of “-omics” data on sequence, structure, and function to engineer proteins or peptides that disrupt cellular networks one interaction at a time. The broad approach is to sort from a vast number of random genetic variations the few that are strongly linked to evolutionary divergences and thus should be functionally relevant. Different lines of evidence show that such non-random patterns can be found and that they accurately predict essential biological features, such as the location of functional sites in proteins and their amino acid determinants.

The Lichtarge lab is using this approach to identify cryptic commonalities that predict function among distantly related proteins, to reprogram the amino-acids that dictate functional specificity, and to design binding site mimetics that modulate protein interactions. In the context of genomic stability and signaling, this approach has led to mutants that separate or rewire function; to peptides that inhibit it; and to examples of allosteric specificity: the transfer of efficacy between competing ligands in receptor mutants with normal binding affinity to each ligand. As these computational tools to engineer proteins are validated and refined, the hope is that they will help elucidate the molecular basis of protein interactions and lead to network therapies.