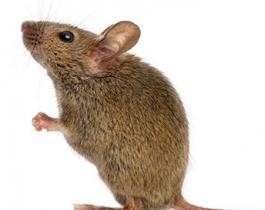 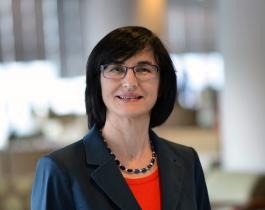 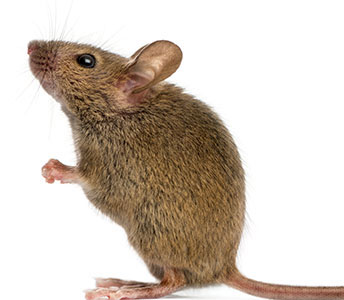 A team of researchers in the laboratory of Dr. Ignatia Van den Veyver, professor at the Baylor College of Medicine and investigator at the Jan and Dan Duncan Neurological Research Institute at Texas Children's Hospital found that adult male offspring of female mice that were fed chronic low-protein diet are sluggish, with increased body fat and anxiety-like behaviors even though they were on a normal diet since weaning. The results of this study were published this week in the online journal PLoS One.

Normal fetal development depends on many external factors, maternal nutrition being one of the most important. Sub-optimal maternal diet is a major cause of restricted fetal growth or low birth weight, especially in poverty-stricken or war-torn countries. It is increasingly clear that newborns with low birth weight have an increased risk of developing cardiovascular or metabolic disorders, even as adults.

Previous studies in rodents and humans have shown that maternal low-protein diet has many negative effects on the metabolic, activity and neurobehavioral profiles of the progeny. However, most of these studies restricted the mother's diet only during pregnancy and lactation and did not take into account the effect of mother's malnutrition before she became pregnant.

Neural development is one of the earliest events in gestation and is a critical period of development that is highly sensitive to environmental, physiological and nutritional modifications. Often, these developmental events would have occurred even before women may realize they are pregnant and take steps to improve their diet or take nutritional supplements.

Therefore, in this study, researchers decided to test the long-term health consequences of chronic protein deprivation in a mother's diet on her adult progeny. They conducted an in-depth analysis of the activity and metabolic profiles, neurobehaviors and circadian rhythms of adult male progeny of dams that had been fed a low-protein diet four weeks before gestation, during pregnancy and lactation.

They observed that compared to control mice, these adult male offspring showed increased accumulation of body fat, and reduced activity during their usual wakeful phase (night), even though their circadian rhythms remained unchanged. Moreover, these mice were hyper-anxious in an unfamiliar environment although they were not depressed nor did they have defects in contextual learning and memory.

This study sheds light on the long-term consequences of chronic maternal low-protein diet on the metabolic profile and neurobehavior of adult male progeny. Further research is needed to test if these effects are restricted to only male progeny, to identify the molecular mechanisms that contribute to these long-term effects and to validate these findings in humans.