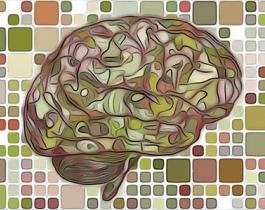 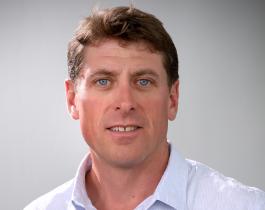 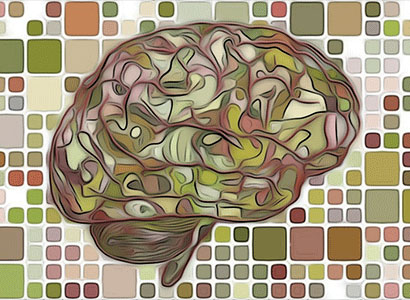 For the first time, in a study published in Nature Neuroscience, researchers in the laboratory of Dr. Benjamin Arenkiel, associate professor at Baylor College of Medicine and principal investigator at the Jan and Dan Duncan Neurological Research Institute (NRI) at Texas Children’s Hospital, have demonstrated how inhibitory circuits form and develop in live brains. They made a surprising discovery that inhibitory circuits expand as they mature.
Current understanding of neural circuit formation is heavily based on studies on excitatory neurons and their synapses that vastly outnumber inhibitory neurons in cerebral cortex. However, it is becoming increasingly evident that inhibitory interneurons play an equally important, if not a greater role in regulating the activity of individual neurons and complex cortical networks.

Prior to this study, scientists had very little understanding of how sensory maps of inhibitory circuits develop or mature.

All animals, including humans, encounter various external stimuli such as smell, vision, taste and touch, all of which are systematically represented in different regions of the brain as distinct sensory maps.

Currently, it is believed that sensory neuronal maps are diffusely laid down during gestation and then fine-tuned during a critical period in development and later on in life depending on an individual’s sensorial experiences. For instance, since rodents rely heavily on smell to navigate their environment, every mouse whisker is represented as a distinct segment in the brain cortex.

Using a combination of optogenetics and calcium imaging, scientists found that inhibitory neurons in the mice olfactory system also exhibit changes in network organization and function when exposed to different scents. However, surprisingly, contrary to excitatory circuits, inhibitory networks broaden as they age and in response to various sensory stimuli.

Mice have a keen sense of smell. They are able to discern individual scents from a large array of olfactory inputs, largely due to the complex populations of inhibitory neurons they possess. Inhibitory neurons in the olfactory circuit are among the few neurons that continue to be added and integrated into existing circuits after birth.

It was found that mature granule cell neurons receive stronger connections than immature neurons do. Moreover, mature inhibitory neurons were far more responsive to a wider range of complex odors.

By identifying the fundamental principle that govern the formation and regulation of inhibitory networks, Arenkiel and colleagues have now provided researchers with a framework to understand how brain circuits respond in a normal situation. This will serve as a critical baseline to understand what goes wrong in many neurological diseases, and will help to identify specific strategies to restore excitatory and/ inhibitory network imbalances.