Home » Research » Mutation location is the key to prognosis

Mutation location is the key to prognosis 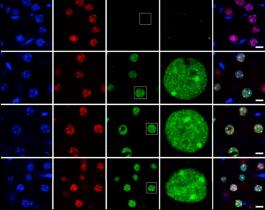 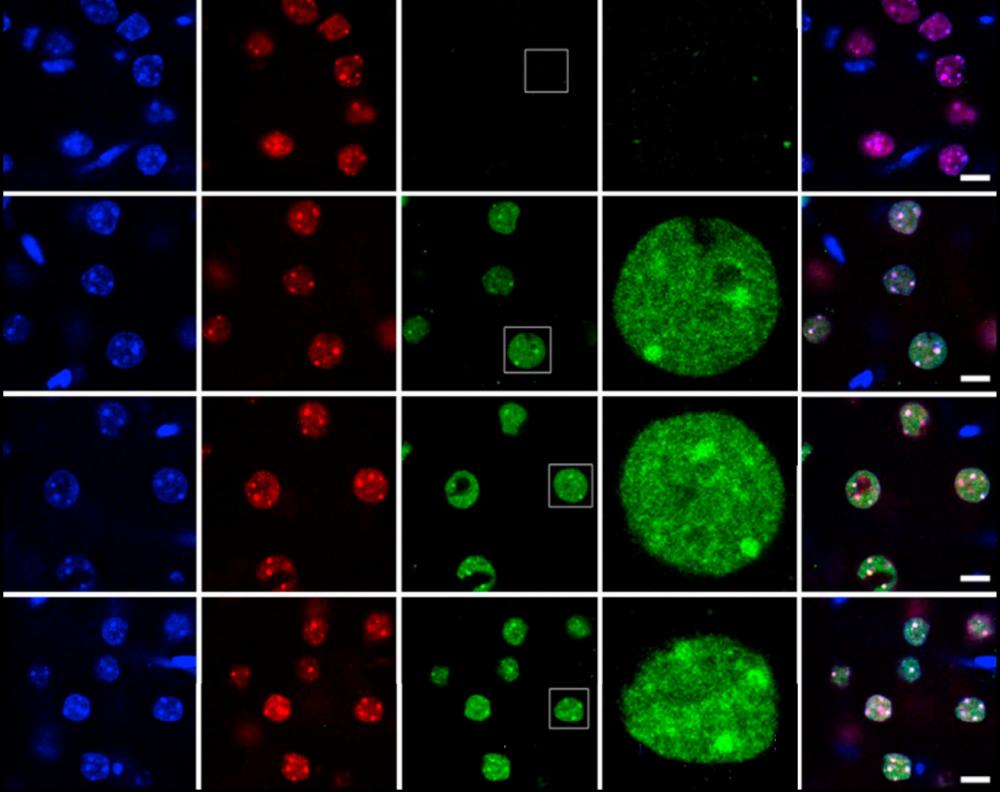 The three most important factors in real estate are location, location, location, and the same might be said for mutations in the gene MECP2, said researchers at Baylor College of Medicine (BCM) and the Jan and Dan Duncan Neurological Research Institute at Texas Children’s Hospital (NRI) in a report in the journal Cell.

"Where a mutation occurs can affect the severity of the symptoms of the disease," said Dr. Huda Zoghbi, professor of molecular and human genetics at BCM and director of the NRI. Zoghbi, corresponding author of the report, found the MECP2 gene in 1999 and confirmed that deficiency in the protein causes Rett syndrome, a post natal genetic disease that mainly affects girls.

In the study, she and her colleagues relied on data from rare male patients with disruptions in MECP2 that showed that severity of symptoms could be influenced by the location of the gene mutation. The few boys with this disorder fell into two broad categories: Those who suffered severe brain disease and death before age 4 and those who lived for decades with symptoms similar to that of Rett or developmental delay and other disorders similar to those seen in autism.

One reason for the differences could be that the mutation at amino acid 270 disrupts a key topological feature of the DNA - an AT-Hook domain that is a DNA binding motif. By disrupting this domain, the mutation could affect the way the protein bind the DNA and make the already truncated protein much less effective.

"The participation of patients and their families with Rett researchers really helped us to key in on regions of MeCP2 that are critical for its function," said Baker, who is also an M.D./Ph.D. student in BCM’s Medical Student Training Program.

The researchers propose a model for this DNA binding in which MeCP2 binds to sites across the genome. In some spots where this occurs, the protein manipulates the structure of the nearby chromatin.

"We think that one function of MeCP2 (the protein associated with the gene) is to alter the architecture of chromatin (the mass of proteins and DNA found in the nucleus of the cell)," said Zoghbi, who is also Howard Hughes Medical Institute investigator.

Baker said, "The picture of MeCP2 as a chromatin architectural factor is emerging from the combined efforts of many laboratories. Understanding how MeCP2 modifies chromatin structure will ultimately allow us to understand why it is so important for neuronal health."

Others who took part in this work include Lin Chen, Angela Dawn Wilkins, Peng Yu and Olivier Lichtarge, all of BCM.

Funding for this work came from the Howard Hughes Medical Institute, the National Institute of Neurological Disease and Stroke (HD053862), and the Baylor College of Medicine Intellectual and Developmental Disability Research Center (F30NS066527).

For more information on research at Baylor College of Medicine, please go to www.bcm.edu/fromthelab.