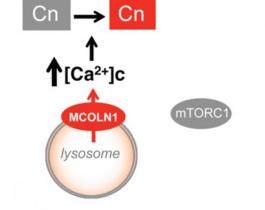 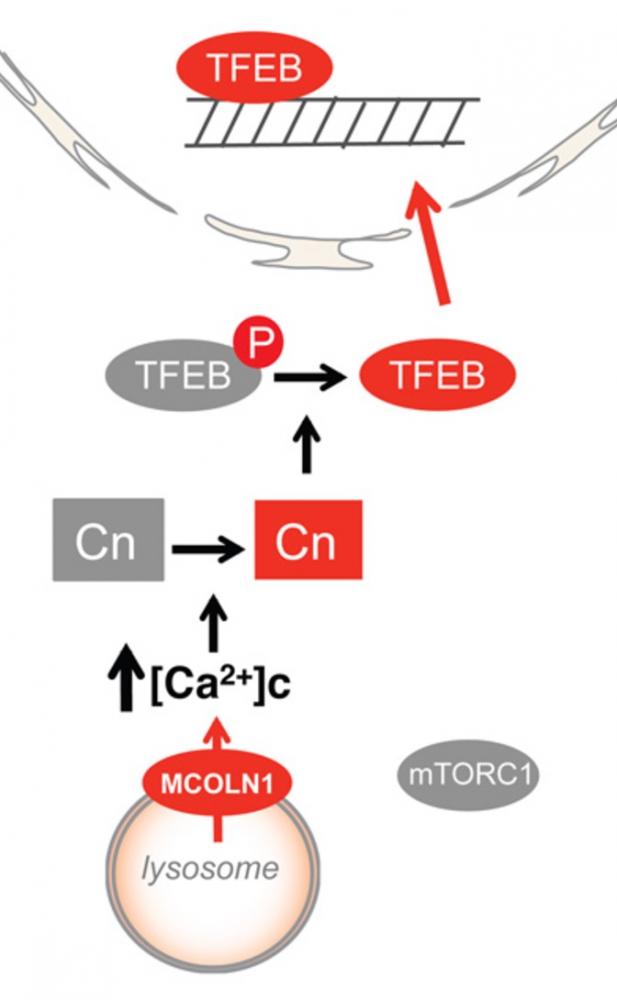 Lysosomes are cellular organelles that perform an essential function of “garbage management“ i.,e degrading and recycling damaged or unwanted proteins or organelles. This not only gets rid of the cellular debris but also helps to conserve cellular energy by recycling core components such as amino acids.

Autophagy (self-eating) is the process that delivers cellular debris to lysosomes for digestion. Depending on the energy demands on the cell, it can either induce a fast response whereby proteins destined for degradation are tagged and rapidly diverted to lysosomes or a slow but sustained response that induces changes in gene expression patterns. Autophagy has been linked to various disease conditions such as cancer, neurodegeneration and aging. It is important to note that increasingly, it is becoming apparent that autophagy can exert beneficial or harmful effect on the progression of various diseases. Hence, understanding molecular mechanisms that regulate autophagy under different conditions can be useful for developing targeted therapies.

Starvation and physical exercise are the two well-established environmental cues that regulate autophagy. Recent studies have shown that physical exercise induces autophagy in peripheral tissues and brain. Mice unable to increase autophagy in response to short-term exercise have decreased endurance and fail to experience the normal benefits of exercise on blood sugar metabolism. But the exact mechanism of how external stimuli affects autophagy has remained unexplored.

They found that under normal feeding conditions, mTORC1 kinase present on the lysosomal surface phosphorylates transcription factor B (TFEB), rendering it inactive. This form of TFEB can bind to 14-3-3 proteins that allows it to remain sequestered in the cytoplasm.

On the other hand, starvation or physical exercise causes the release of calcium ions from the lysosomes. This creates accumulated domain of calcium in the vicinity of the lysosomes leading to local activation of a phosphatase. That phosphatase, calcineurin, removes phosphate groups from TFEB which means it is no longer capable of binding and being sequestered by the 14-3-3 proteins. This results in translocation of TFEB to the nucleus and expression of various genes involved in the lysosomal/autophagic pathway.

Thus, this study shows that in contrast to what was believed originally, lysosomes are not merely degradative organelles but act as a central signaling hub to integrate various external signals to downstream molecular events such as transcription, autophagy and lysosomal degradation.