Dr. Marco Sardiello is devoted to developing innovative therapies to treat lysosomal storage disorders, which are the most common neurodegenerative diseases of childhood. His research is currently focused on the role of the Batten gene, CLN3, in juvenile neuronal ceroid lipofuscinosis.

Lysosomes are cellular organelles central to degradation and recycling processes. Defects in genes participating in lysosomal function lead to the accumulation of toxic substances in the cell, which finally results in disease. The lysosome project sprang from the discovery of a network of genes regulating lysosomal biogenesis and function. Dr. Sardiello found that the transcription factor EB (TFEB) is a master gene for this network, able to modulate the biogenesis and activity of lysosomes. Under aberrant lysosomal storage conditions, TFEB translocates from the cytoplasm to the nucleus, activating its target genes. TFEB overexpression induces lysosomal biogenesis and increases the clearance of glycosaminoglycans and mutant huntingtin, which are pathologically accumulated in mucopolysaccharidoses and Huntington's disease, respectively. Thus, TFEB could serve as a therapeutic target to enhance cellular clearance in lysosomal storage disorders and neurodegenerative diseases. The final aim of the project is to modulate TFEB activity in various models of Batten disease as a therapeutic tool to enhance the clearance of toxic stored molecules. 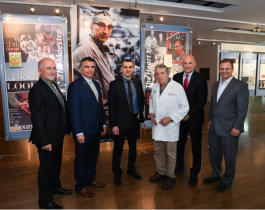 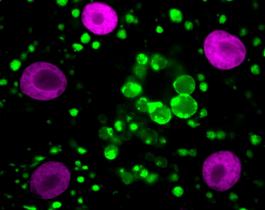 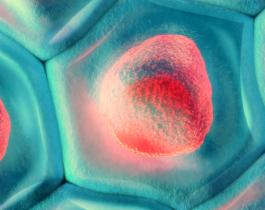