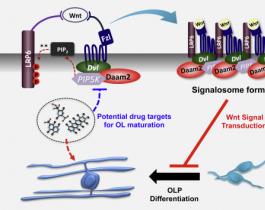 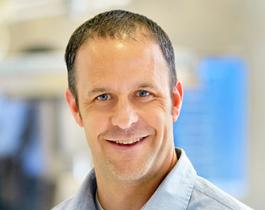 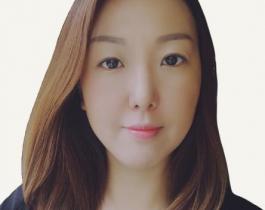 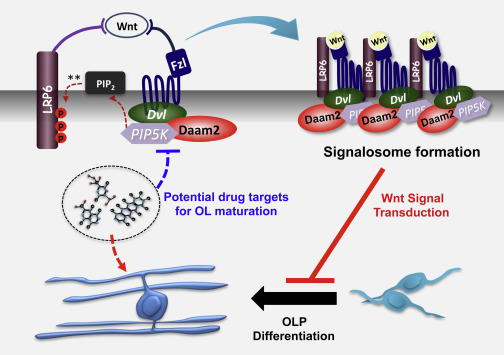 Oligodendrocytes (OLs) are neuronal support cells, present in the brain and spinal cord of vertebrate animals. They produce the myelin sheath, which wraps around long projections of neurons known as axons and facilitates rapid transmission of electrical signals along the axon. In myelinated axons, electrical activity appears to quickly jump from one uninsulated node to the other.

Under normal circumstances oligodendrocyte precursors (OLPs) differentiate to form new OLs to replace the damaged oligodendrocytes, which can then regenerate the myelin sheath and restore rapid neurotransmission. However, in brains that have suffered white matter injury, OLPs become ‘stalled’ and are unable to generate functional oligodendrocytes, ultimately resulting in the neurological consequences associated with CP or MS. Thus, a comprehensive understanding of how OLPs mature into OLs is the key to identify new therapeutic strategies to stimulate remyelination.

Various signaling pathways regulate formation of OLs from OLPs. The Wnt pathway is one of the important regulators of this process and its activity inhibits the formation of OLs during development and myelin regeneration. Initiation, amplification and maintenance of Wnt signaling depends on the clustering of key proteins that comprise Wnt receptor complex at the surface of the membrane to form an active signalosome.

Wnt signalosomes are attractive candidates for therapeutic interventions because not only are they key regulators of OLP differentiation but also are conveniently located at the surface of the cells, which makes them readily accessible to drugs. Substantial effort has been expended in identifying downstream targets of Wnt signaling and how they affect OLP differentiation. However, detailed understanding of how Wnt signalosomes are assembled and how their regulation impacts the formation of OLs and eventually, remyelination is lacking.

An exciting study published in Neuron from the laboratory of Dr. Benjamin Deneen, associate professor at the Baylor College of Medicine and at the Neurological Research Institute at Texas Children’s Hospital, has identified a novel mechanism that regulates formation of OLs via Wnt signalosomes. More importantly, it has identified a promising Wnt regulator that is capable of stimulating remyelination in animal models of cerebral palsy and adult white matter injury.

Previously, Disheveled Associated Activator of Morphogenesis (Daam2) had been shown to modulate the formation of Wnt signalosomes and had been implicated in pattern formation during spinal cord development. However, not much was known about the mechanism by which Daam2 regulated Wnt receptor clustering and if it was even involved in OL formation.

In this study, using embryonic chick spinal cord as an in vivo discovery platform, the authors convincingly demonstrate that Daam2 regulates the clustering and organization of Wnt signalosomes via its action on PIP5K and thereby, inhibits formation of OLs during spinal cord development. Interestingly, they also found these mechanisms are not only conserved across various vertebrate species but are also deployed during regeneration after different types of neuronal injuries such as gliotoxic injury in the adult or hypoxic white matter injury in the neonatal brain. Finally, they showed that Daam2 and PIP5K are also present in the OLPs cells of newborn babies who had suffered from hypoxic-ischemic encephalopathy, i.,e brain damage caused to the oxygen deprivation, a form of neonatal brain injury closely associated with Cerebral Palsy.

Taken together, the results present a tantalizing possibility that Daam2-PIP5K act via Wnt to prevent remyelination after various types of brain injuries in humans. This study has identified a potential novel target against which treatments can be developed for patients suffering from many types of white matter injury such as cerebral palsy or multiple sclerosis. In fact, Deneen and colleagues show that indirect pharmacological inhibition of Daam2-PIP5K-Wnt pathway also stimulates remyelination after white matter injury, suggesting that targeting this pathway in patients may allow for the generation of new OLs and thereby, promote remyelination of nearby neurons.

While this remains to be tested, this study has advanced our understanding of molecular mechanisms that control remyelination of neurons after neonatal brain injury by leaps and bounds, pointing to a new set of molecules and pathways that are viable therapeutic targets for treating white matter injury.